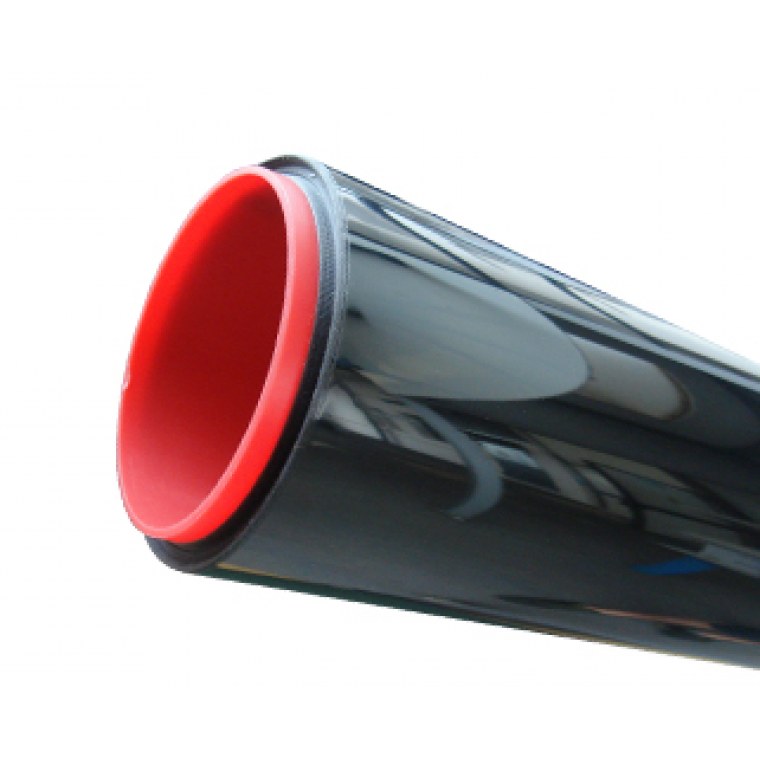 3M Prestige 70 Sun Control Film(3M PR 70) was designed for usage on the inside surface of windows. Unlike ordinary sun control means, this film, this film observes and reflects the sun’s rays. Even distribution of the sun’s rays effectively reduces the effect of dazzle.

3M Prestige 70 Sun Control Film(3M PR 70) is a multi layer and metal free film based on nanotechnology. It has a uniquely high visual light transmission for a film that has exceptionally high heat reduction capabilities. The film also significantly almost the entire amount of UVA rays which are the main cause of fading. The patented multi layer construction and manufacturing process guarantees a high quality and an even longer warranty and life expectancy compared to other film solutions.

3M Sun Control Films significantly reduce heat and create the balanced environment of the premises. Especially in summer months they help to reduce the workload of air conditioners and save expenses for energy!

3M Sun Control Films – an elegant way to use light and heat. Also special advantages of the films are retained: their transparency and light transmission. These strong flexible polyester films also help to protect from injuries caused by uncontrolled fragments of broken glass. 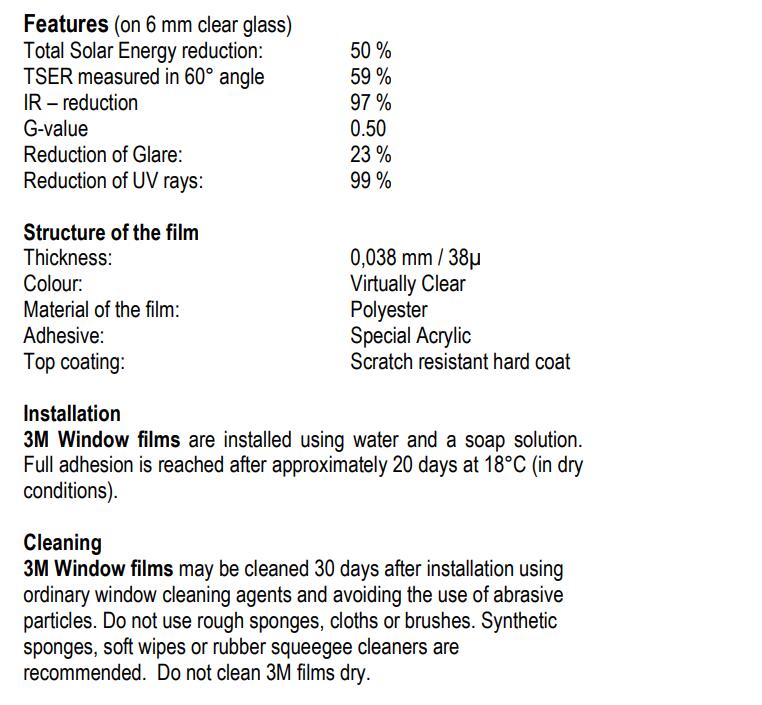